Straight Teeth And The Psychology Of Smiling

How Having Great Teeth Can Get You Promoted

Loss Of Memory From Loss Of Teeth – What Science Says 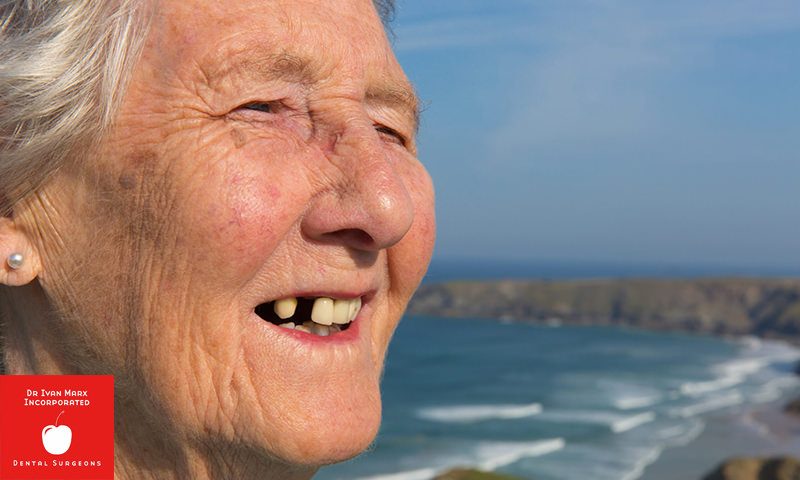 “How did it get so late so soon?” This question posed by Dr Seuss is a conundrum faced by us all as we get older. Thankfully, time alone does not dictate the quality of our lives as we age. Paying close attention to our physical health can stave off the problems incidental to old age, such as loss of memory, loss of teeth, and hypertension, to name a few.

The link between loss of teeth and loss of memory is generally attributed to ageing. Our bodies just don’t work like they used to – things fall down, and things fall out.

However, studies are showing a clear link between how many teeth you have, and how good your memory is – and it’s not just the elderly who are affected. Memory loss on its own is less than ideal, but it is also a precursor to dementia.

This is may seem like a tenuous leap but bear with us for a bit.

How Loss of Teeth Relates To Loss of Memory

When we start losing teeth, we start to change what we eat. Chewing may become difficult, so we avoid foods (or food groups) which we battle with. This fact alone will lead to a diet lower in the essential vitamins, proteins and calories that we need for optimum health, and has a direct impact on our overall condition, including that of the brain.

The Australian Journal of Dementia Care says, “Dementia is a mental health disorder that is common in the elderly and has been associated with poor nutritional status”.

The Challenge of Chewing

Chewing is not just a one-dimensional act to break down food particles. It’s actually a fascinating function which triggers a string of vital benefits in our bodies. An article from the Reader’s Digest lists the following benefits of chewing:

With all these positives around chewing, it’s easy to see the negative impacts on individuals who choose not to chew because of poor or missing teeth. Certainly, increased blood flow to the brain is a major positive when avoiding problems like memory loss and dementia.

The hippocampus is a part of the brain associated with memory recall. But what does that have to do with our teeth? In an article around lost teeth and damaged memory, The Daily Mail says, “Sensory impulses created by the movement of our jaw and teeth are fed to the area of the brain that forms and retrieves memories, say scientists. Those without their own teeth produce fewer signals to be sent to this region, which is called the hippocampus.”

Our teeth, mouths and brains contain complex links which the medical community are yet to understand fully. The nerve connecting our natural teeth to the brain sends and receives sensory information between these two sites, but prosthetic teeth, while very helpful for eating, lack this nerve thereby reducing the data input to the brain. Why this matters is not totally clear, yet studies have proven conclusively that fewer teeth equal less sensory input to this area.

“Infections in the gums that can lead to tooth loss may release inflammatory substances, which in turn will enhance the brain inflammation that cause neuronal death and hasten memory loss. The loss of sensory receptors around the teeth is linked to some of the dying neurons.” This may lead to a vicious cycle, Okamoto explained. The loss of these brain connections can cause more teeth to fall out, further contributing to cognitive decline.” Behavioural and Brain Functions

As previously mentioned, a lack of oral hygiene allows bacteria to thrive in the mouth. Once gum disease sets in, it can (and does) easily spread throughout the body via the bloodstream. Research has shown that those suffering from Alzheimer’s disease carry more gum bacteria in their brains than others.

Living with memory loss and subsequent dementia is a tragic way to live. While there are many causes of this unfortunate illness, some of which are outside of our control, there is a clear link between memory loss and our oral health. This factor is, thankfully, entirely within our control and is easily managed with a good routine of oral hygiene and regular visits to our dentist. 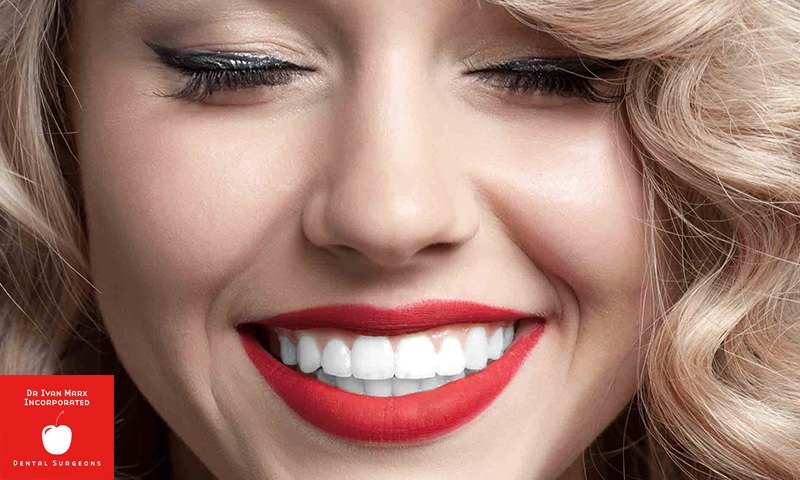 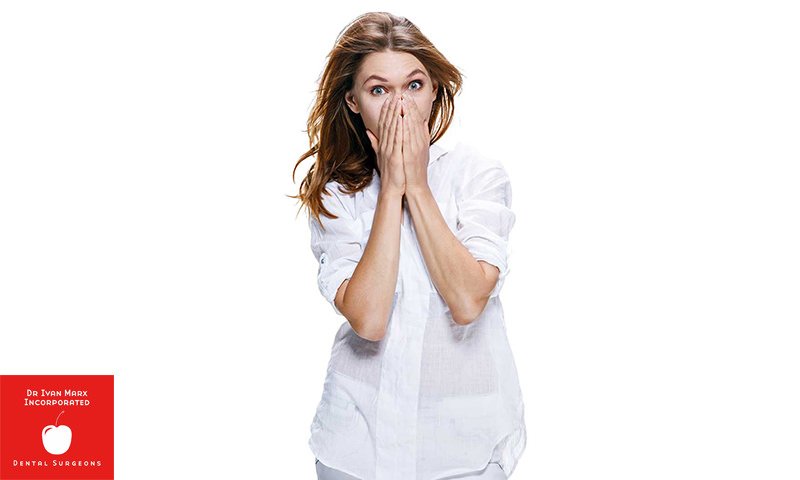 The Emotional Effects of Crooked Teeth 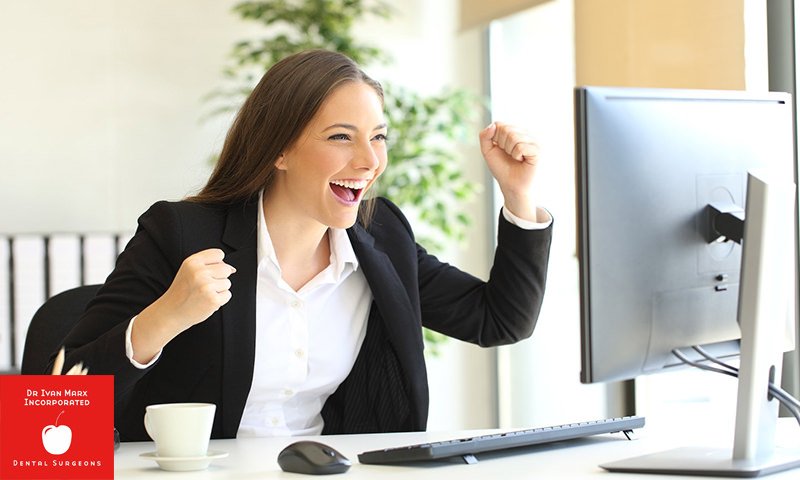 How Having Great Teeth Can Get You Promoted

Fill In The Quick Form Below and we will call you ASAP during business hours.